The Business Intelligence Group is an organization which, since 2012., recognizes and awards creativity, vision, and persistence of companies and individuals worldwide. BIG Business Inovation award goes to ideas which make us see the world differently. Among most prominent innovations of IBM Cognos Analytics is Virtual Assistant which is based on everyday natural language. Assistant supports text based input queries ulazni upiti and gives a clear picture of data; it also suggests steps in analysis. Data Exploration tool, which is an innovation directly connected to Virtual Assistant, recognizes relations between data through Augmented Intelligence and suggests virtualizations, that will most relevantly, describe them. This award confirms focus on design, based on user experience and research, is the right direction to pursue. It also presents the amount of added value which is contributed to the businessworld. 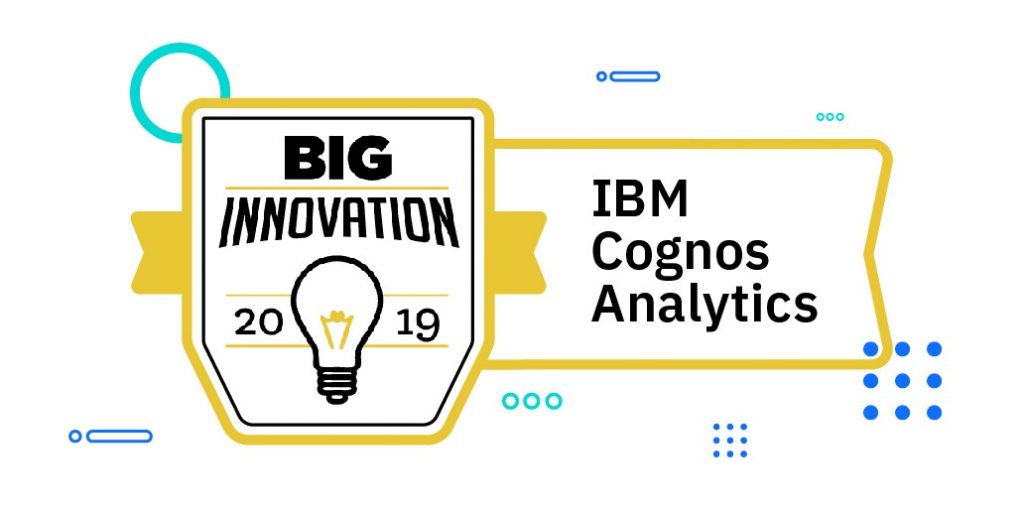 Ivana Bošković panelist at the ”Žene i točka” conference

The seventh edition of the International Conference on Women in Entrepreneurship “Žene i točka” will be held on Friday, December 2, 2022, at the Gacka Public Open University in Otočac, starting at 10 a.m. This year’s one-day conference will also gather business women with great experience from Croatia and abroad in one place who will […]